Here’s the problem. An investment implies that at some point you will choose to sell up.

But when you own one of the world’s great collectible rarities, whether it’s an astronaut’s space suit, a 1960s Porsche, or a celebrated postage stamp, parting with it is no easy matter.

Yet if you can let go, history has shown us that the world’s rarest, most prestigious items can offer terrific year-on-year returns. Here are five to consider for 2014:

“This has been to the Moon?!”Items flown into space (or even better, to the Moon) are among the most prestigious pieces to own in the space memorabilia sector.

That includes Moon-flown US flags signed by all three members of the historic Apollo 11 crew (worth around $60,000), mission flown Robbins medals (Apollo 17 ones are the rarest of the Apollo missions with just 80 flown – valued at around $40,000) or even the checklist used by the stricken Apollo 13 crew to return safely to Earth. That auctioned for $388,375 in 2011.

Like all financial markets, supply and demand drives prices in the collectibles sector. And that’s terrific news for space memorabilia investors. Why? Only 12 men know what it’s like to walk on the Moon. NASA’s space shuttle missions have come to an end. A manned Mars mission is a long way off. This means there is a finite amount of important memorabilia available. What’s more, demand is at an all-time high, especially following the death of Neil Armstrong in 2012, which has brought a new wave of nostalgic collectors into the sector.

Astronaut autographs are a great entry-level option. Neil Armstrong’s signature is rare (he stopped signing in 1994). Fully authenticated museum-grade examples have grown in value by 22.8% per annum since 2000 to $12,750, according to the PFC40 Autograph Index, while a collection of all 12 Moonwalkers signatures has increased in price by 17.6% per annum over the same period to $25,750. 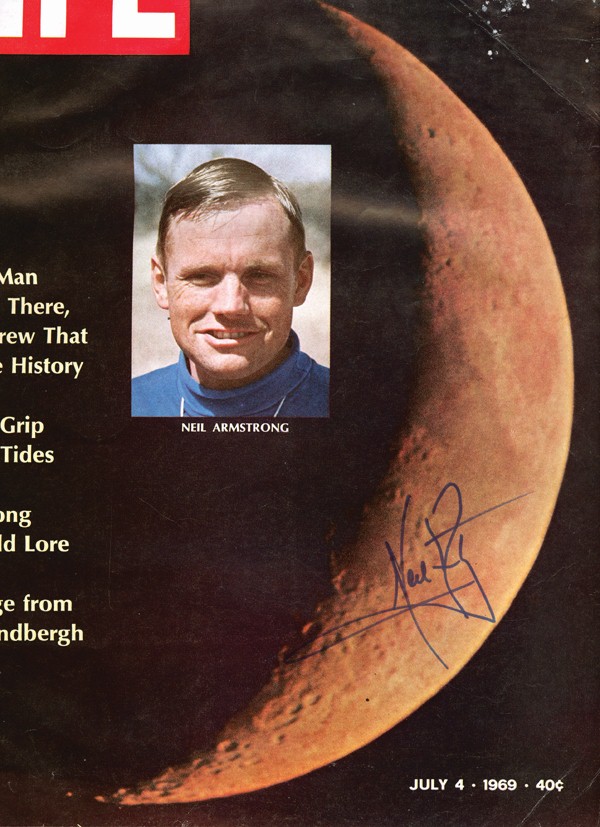 The 50th anniversary of Kennedy’s assassination in November 2013 has brought a mass of new buyers into this sector, that looks set to push values higher. Prices have traditionally been strong for JFK memorabilia of all types, such is the public’s enduring fascination with the Kennedys.

Yet won’t prices simply return to their old levels once the attention has died down? Unlikely. When an important anniversary provides a boost to a market such as this, values will often stay strong over the long-term. That’s because many of the new collectors attracted to the sector by the anniversary remain active, helping to keep prices high.

The classic car market is up a striking 29.0% in value since the start of 2013, according to Historic Automobile Group International’s index.

Classic Ferraris have been the largest force behind that figure – up 32.7%, with a 1963 Ferrari 250 GTO becoming the world’s most valuable car in October, selling for $52m in a private sale. However, Ferrari’s gains look unsustainable, and there are serious concerns that something of a bubble market is emerging for the marque. Yet the market does offer some potentially tempting value elsewhere.

3 tips to successfully investing in collectibles

1. Buy quality: The rarest, most important, best condition pieces are the ones everyone wants – they have the most sell-on potential.

2. Be alert to fakes: Buy from a dealer who offers a lifetime money back guarantee of authenticity. This will ensure you are buying the genuine article.

3. Have patience: Rare collectibles are a mid- to long-term investment. We recommend a minimum hold of five years.

Warning: A strong will is required when investing in wasting assets such as whisky. Many a whisky investor has ultimately found themselves merely a drinker of expensive whisky! Tip: perhaps buy two bottles – one to drink and one to sell in the future! Often perceived as the poorer cousin to the prestigious wine market, with vino in the doldrums, whisky is at last gaining acceptance as a bona fide investment vehicle.

The 100 top-performing bottles of single malt Scotch whisky have grown in value by 39.5% per annum on average since 2010. That is according to Whisky Highland, which states that the best performing bottle over the past five years has been Brora, which has risen 90% in value. That’s down in large part to its rarity; the Scottish distillery stopped production in 1983. Remaining bottles are much coveted by collectors. You can snap up one of the legendary bottlings from 1972 today for $5,500.

Other strong performing bottles in the past five years include Royal Brackla, Glenesk and Macallan. The auction record stands at $94,000, set by a 55-year-old bottle of Glenfiddich’s Janet Sheed Roberts Reserve in 2012.

Name the number one stamp investment. If you said the world’s first postage stamp, the Penny Black, read on. It’s time to get you educated. In fact, we estimate that only around 1,300 Penny Blacks have the right attributes of original gum, condition, margins and colour to make them true investment propositions. That’s because there are so many out there. An estimated 1.3m exist today. There are many much rarer stamps in which to put your money.

China is a market that is particularly exciting at the moment, boosted by the growing wealth of the country’s elite. A selection of 200 investment-grade Chinese stamps showed annual growth of 11.6% per annum between 1989 and 2012.  An 1897 Red Revenue Small $1, one of China’s rarest stamps with just 32 known examples, sold for $889,765 in July 2013. 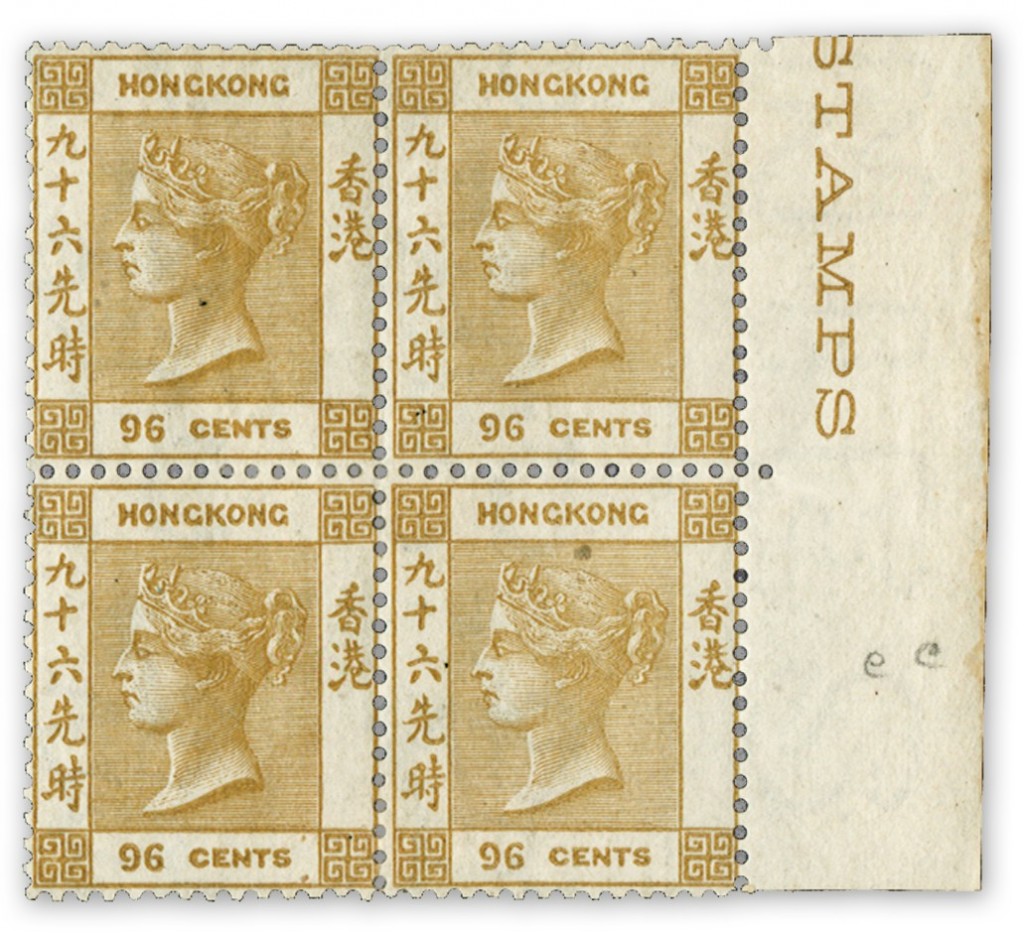 EAT LOVE SAVOR® Luxury Lifestyle Magazine is different kind of magazine. For the love of true luxury and elegant living. A very special high end book-style magazine for inspiration and information on true luxury, taste and elegance. Our online magazine is replete with articles to inform and enchant. Our special print editions are unlike any magazine you've ever seen or experienced!

Even more to discover

Is summer the right time to discuss inheritance and wealth transfer with your children?

Own a Part of Tuscany

EAT LOVE SAVOR® is a different kind of magazine. We are a mix of inspiration and teaching about true luxury. We convey taste and elegance. And inspire you to be a part of an elegant lifestyle. Our online magazine is blog style. Our very special high end book-style magazine is unlike any magazine you've ever seen or experienced!

So many great features and stories to discover…