The Spirit & Essence of True Luxury Elevating the Art of Living

Located some fifteen kilometers from Paris, the Château de Malmaison was acquired by Napoleon and Josephine Bonaparte in 1799. 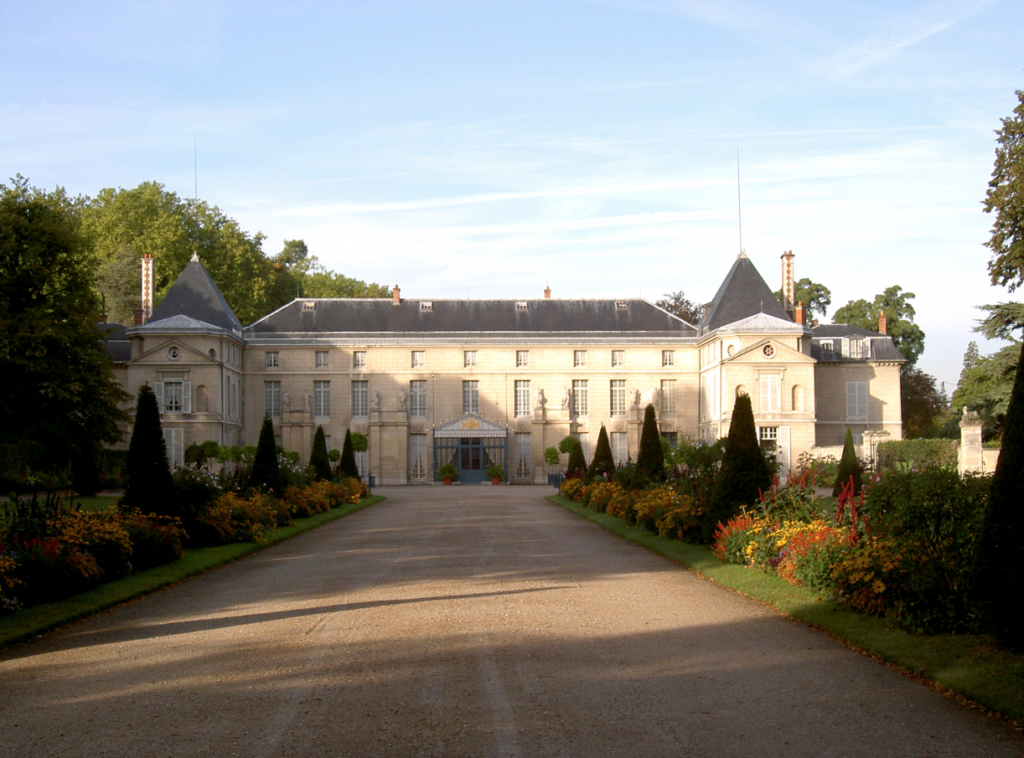 The future empress was to give this domain the special character that still accounts for its charm today. From 1800 to 1802, under the Consulate, this little palace became, along with the Tuileries, the seat of the government of France. Josephine never tired in her efforts to make the “Imperial Palace of Malmaison” and especially its park, a place of wonder. To the very great variety of plants in her garden, she unstintingly added the company of exotic animals: black swans, ostriches, zebras, and antelopes. The Emperor divorced the Empress for reasons of state in 1809 and gave her the domain of Malmaison, which remained Josephine’s favorite residence until her death in 1814.

The Château de Malmaison then passed into private hands, and was gifted to the French State by a generous donor in 1904. Today it belongs to the Musées Nationaux Français.

Piaget is making a contribution to the restoration of the castle’s former rose garden to its original splendor by sponsoring the renovation project spearheaded by the Musée National de Malmaison, in preparation for the bicentennial of the death of the Empress in 2014. By becoming a patron of the project to restore the “former” rose garden of the Château de Malmaison, the watchmaker and jeweler is contributing to bringing one of the most beautiful testimonials to the love of roses back to life.

EAT LOVE SAVOR® is a different kind of luxury lifestyle magazine and bookazine. We are a mix of inspiration and teaching about true luxury. We convey taste and elegance. And inspire you to be a part of an elegant lifestyle. Both an online magazine and a luxury print bookazine - a collectible, timeless coffee-table publication designed with a high quality, artistic sensibility & zero advertising. Our online magazine is blog style. Our very special high end book-style magazine is unlike any magazine you've ever seen or experienced! A timeless immersive luxury experience with content relevant years after publication. EAT LOVE SAVOR® is named on the Top 5 Luxury Magazines (Notable Consideration) a list that includes Bloomberg and listed in the Top 10 Best Sites for Luxury, a list that includes Louis Vuitton and Dolce and Gabbana; Listed as a top luxury lifestyle magazine to follow 2018, 2019 and 2020.

Discover: A Peek at Castle Life in France

Explore Luxury in Scotland: Castles, Whisky and History in a Bentley (video)

Ladies and Gentlemen, If you like what we are doing and are so inclined, donate to support our work. We are creating this artistic publication and platform with zero advertising, to keep it uninterrupted and free from influence. Donate what you can. Your patronage would be greatly appreciated!